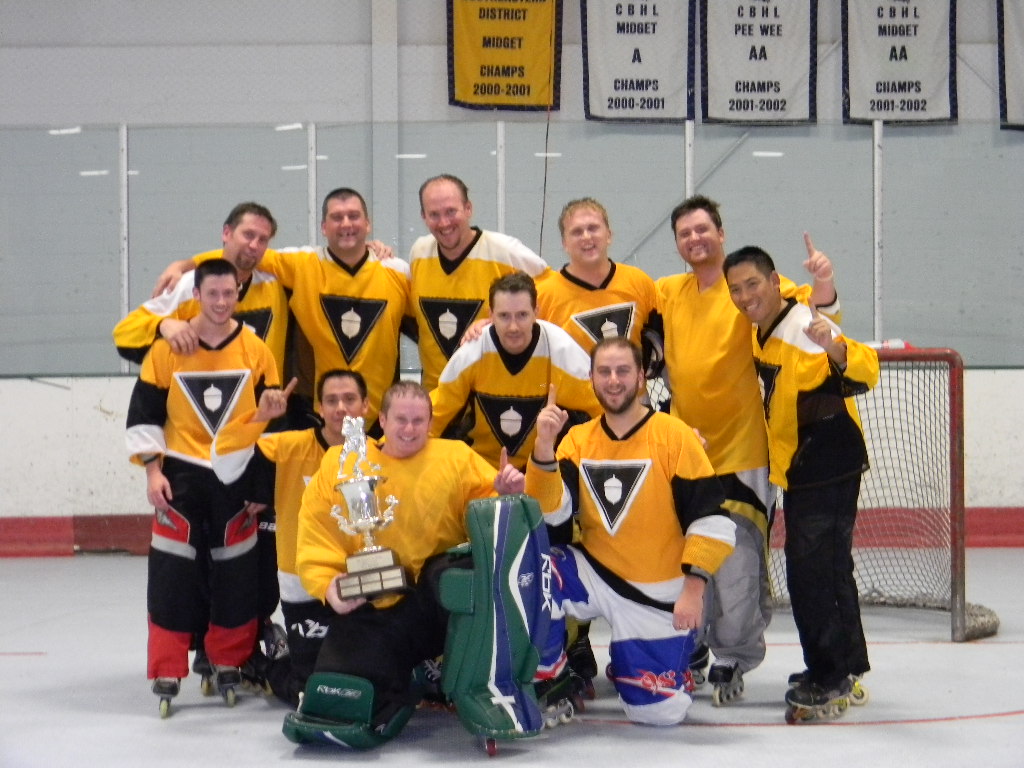 2003
There was no photo taken, as it was a best-of-three series and Game 3 was cancelled due to Hurricane Isabel. The Squirrels were facing… the Hurricanes.