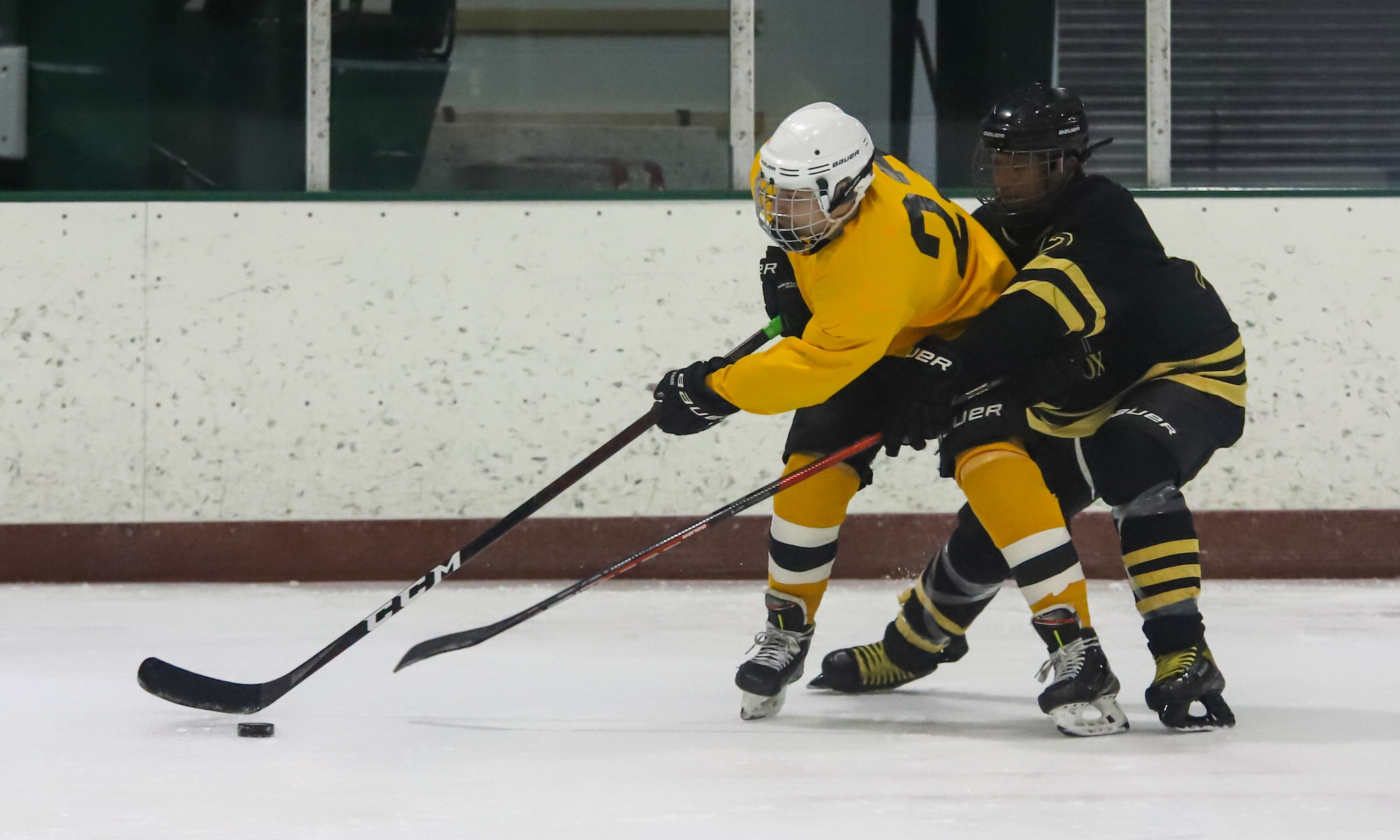 The Squirrels got off to a quick start Sunday, slipped a bit in the second, but had a strong third period in an 8-3 win against 2intheBox.

Tim Turk nearly had a hat-trick in his first two shifts, scoring twice and hitting a post in the first 4 and a half minutes. Brent Machado redirected a shot in the final minute of the first to put the Squirrels up 3-0.

Former Squirrel Chris Wautel scored – at least the ref thought he scored – early in the second period on a shot that everyone else swore hit the post. Then Mario Constantinou scored twice to put the Squirrels up 5-1. Though the Squirrels were dominating play, 2intheBox scored the final two goals of the second to cut the Squirrels lead to 5-3.

Tony Richelsen, Constantinou and Turk each scored in the third period to finish up the game. The Squirrels have one more game of the season scheduled on Monday, which also happens to be during the Caps home playoff game, and has no bearing on the standings. Then the playoffs begin.