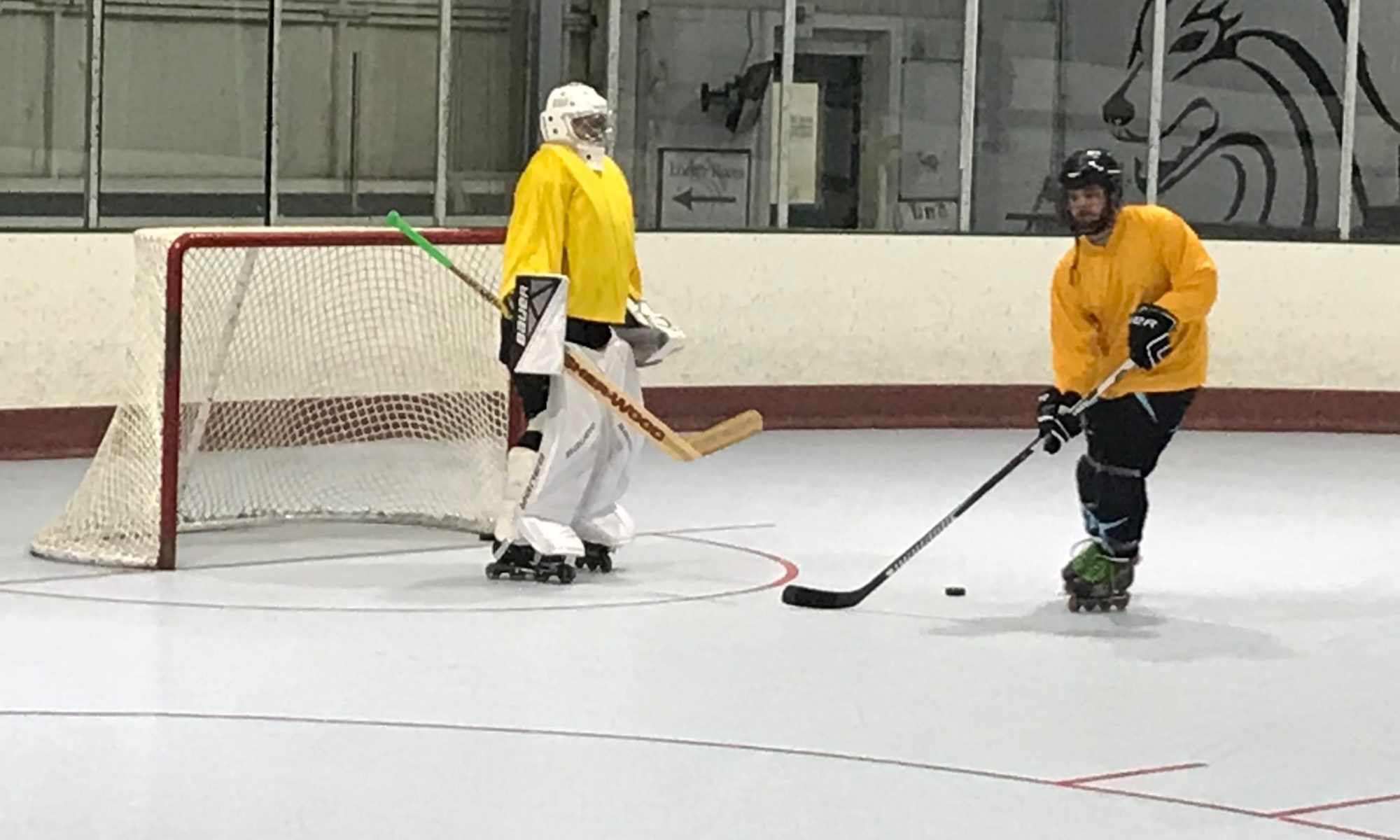 The Squirrels started their season with a very new roster, plus two wins in their double header Thursday.

Against Silver Spring, they jumped out to a 5-2 lead in the first period before a lousy second found the teams tied. New Squirrels Vince Cicala scored the winner – his third of the game – with less than a minute to go. Tyler Patty scored two and Charles Warner had one.

In the second game against the Aviators, who used to be Team Mylec, the Squirrels had fewer players but pealed away late in the second period for a 5-2 win after a 1-1 first period. Patty scored four goals in the second game, and Greg Hainer had one.

New goalie Donald Sullivan started in net for the Squirrels.