In a surprise move, the Screaming Squirrels traded Geoff Kozen to Minnesota, replacing him with his older, better brother, Alex Kozen. Alex played his first game as a Squirrel, making a splash in his first game (literally).

Geoff played eight games for the Squirrels, scoring 5 goals, which is the same goals-per-game pace Alex Ovechkin has in the NHL. The Squirrels wish Geoff the best of luck in Minneapolis.

Mark Tessar played his final game for the Screaming Squirrels Friday, and will now ship off to New York where he will join his favorite team, the Rangers. In return, the Squirrels received nothing.

Since 2010, Tess played 150 games with the Squirrels, plus another 22 in the playoffs, for both ice and roller. This includes nine ice seasons. He scored 159 goals and had 103 assists, not including multiple shootout goals. He won one roller championship and was a member of three ice championships. He led the roller team in three of his five seasons, and led the league in 2011.

Now, he will move to New York with his wife, Megan, where he will work and play hockey for some other team on the downside of his athletic career. The Squirrels sent off Tess with a ticker-tape parade, including balloons and confetti, plus shots of Yuengling and punches to the gut. 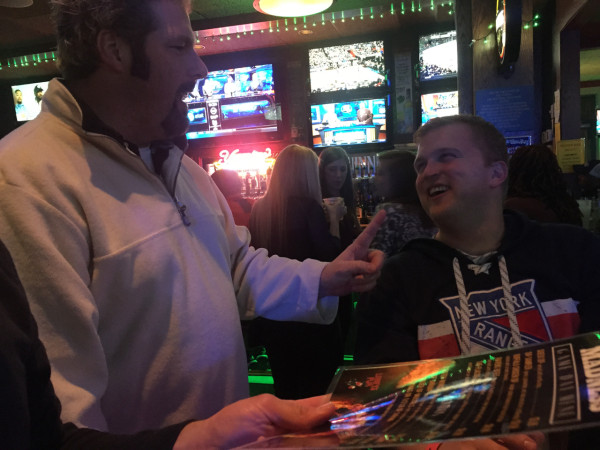 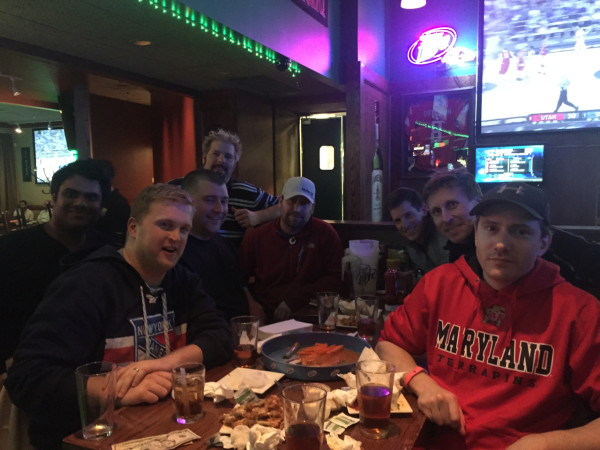 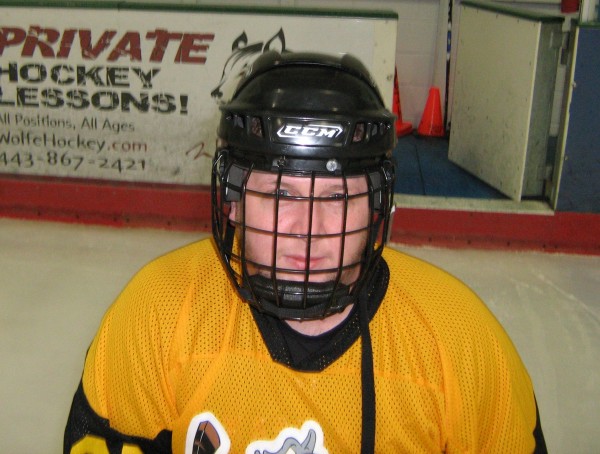 In a move that surprised no one, the Screaming Squirrels traded ice and roller defender to Chicago for future considerations. Gassert has only been with the team for a little more than a year, but it seemed like 10. In his first season, he helped the Squirrels win the 2009-10 ice championship. He then skated on the roller team, before rejoining the ice team for the first half of this season. Aside from playing defense, Gassert’s main role with the team was to ask who is bringing the beer.

Roller Squirrel Mark Tessar will replace Gassert on the roster. Also, Gassert’s brother, Wes Gassert, is expected to join the roller team, and eventually the ice team. Gassert will be joining former Squirrel Mike Bronson in the windy city, where they are expected to be bunking together.

The many moods of Kaleigh. 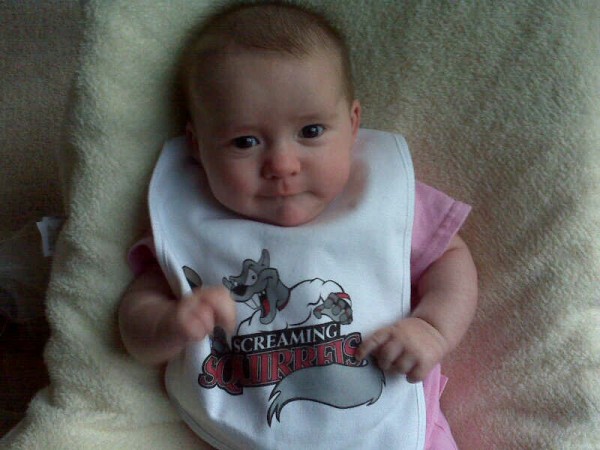 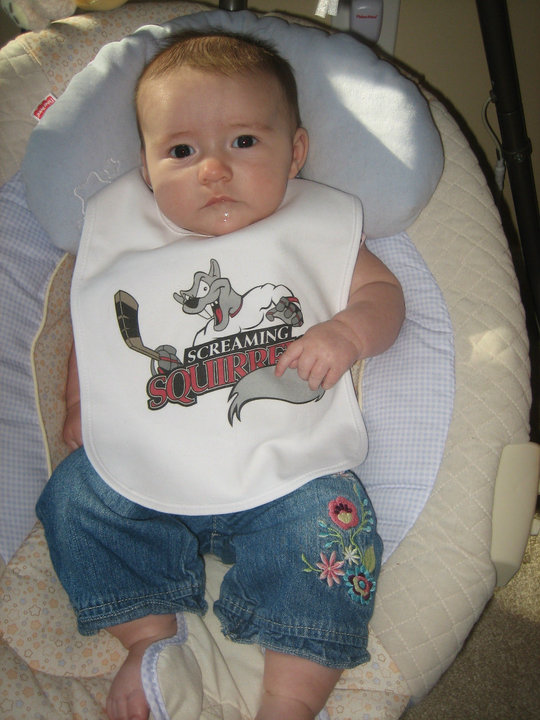 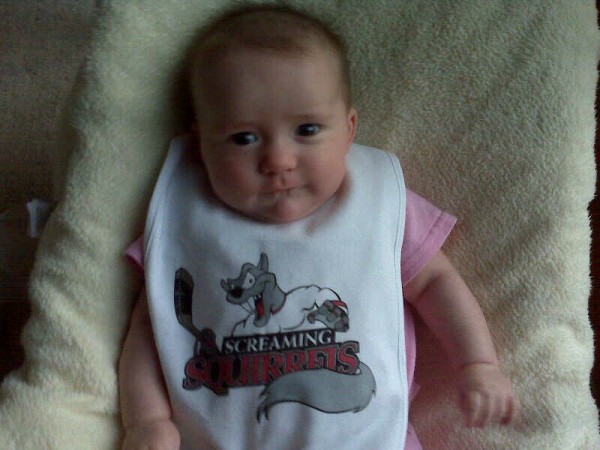 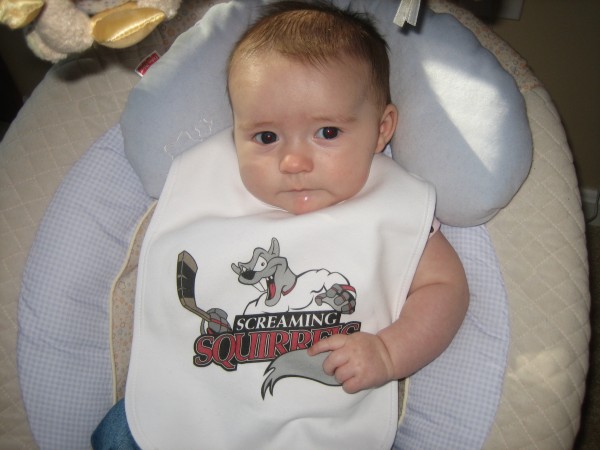 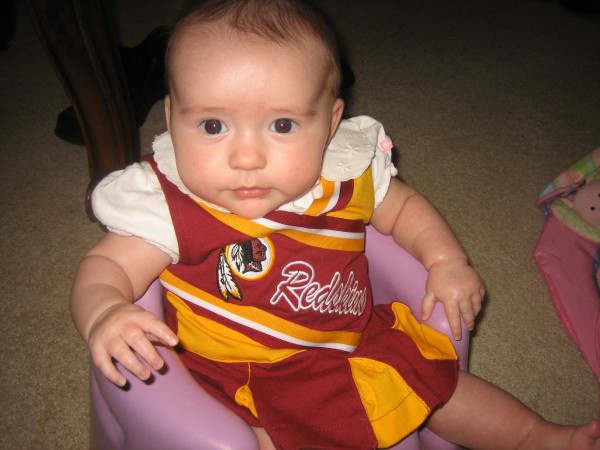