END_OF_DOCUMENT_TOKEN_TO_BE_REPLACED

The Screaming Squirrels just got new ice jerseys, sponsored by Jilly’s Bar and Grill. Here are some photos. END_OF_DOCUMENT_TOKEN_TO_BE_REPLACED 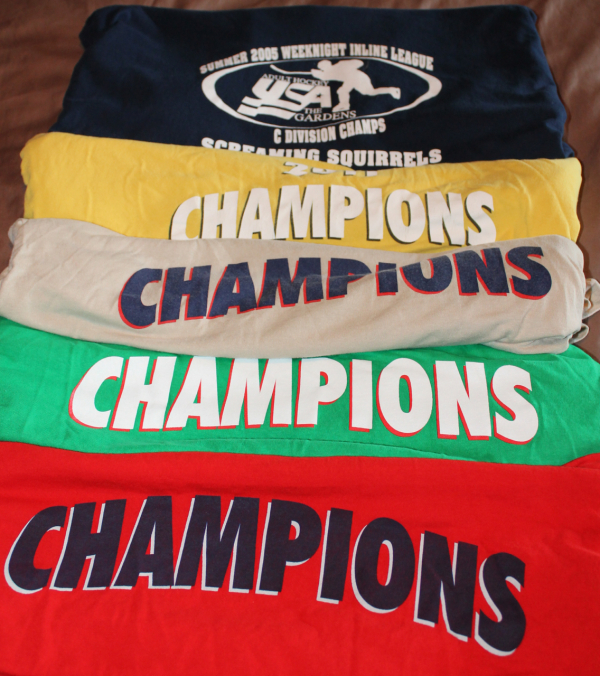 These days, teams that win championships in the Gardens Ice House adult hockey league receive T-shirts. The last three the Screaming Squirrels got are almost exactly the same, other than the colors. We got green in the summer of 2014, red for winter 2013-14, and beige for 2012-13. The yellow one was for roller in 2011 and has the year on it. The best one we got was for our 2005 roller championship, which has Screaming Squirrels on it.

We once got a trophy, for our 2004 ice championship, but that was with Hockey North America. We didn’t get anything for our 2003 co-championship. 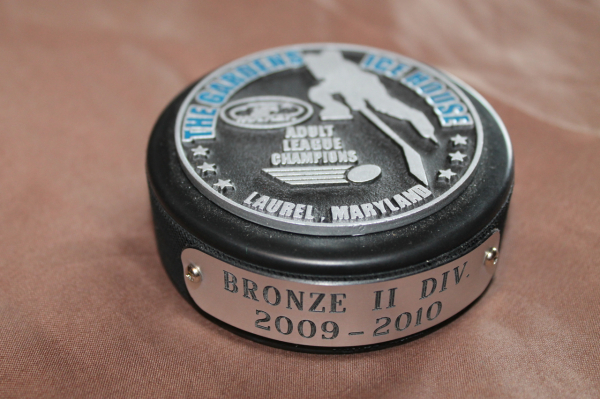 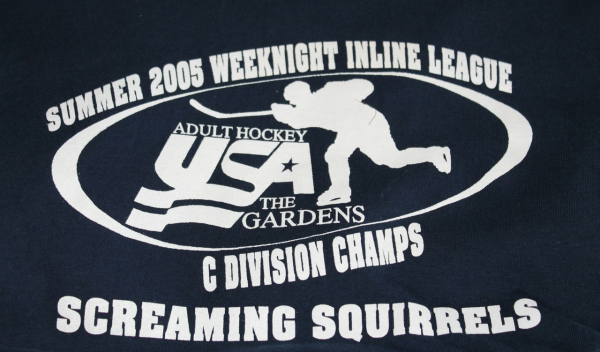 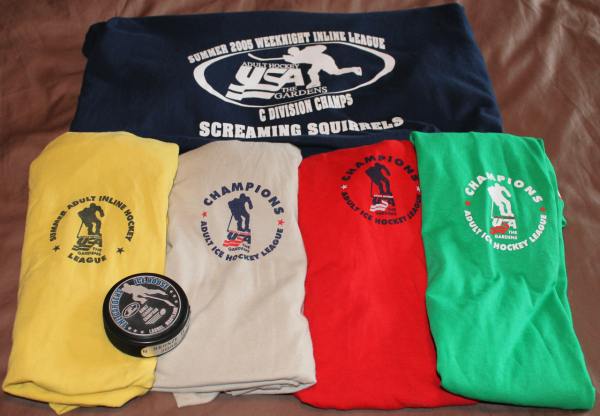 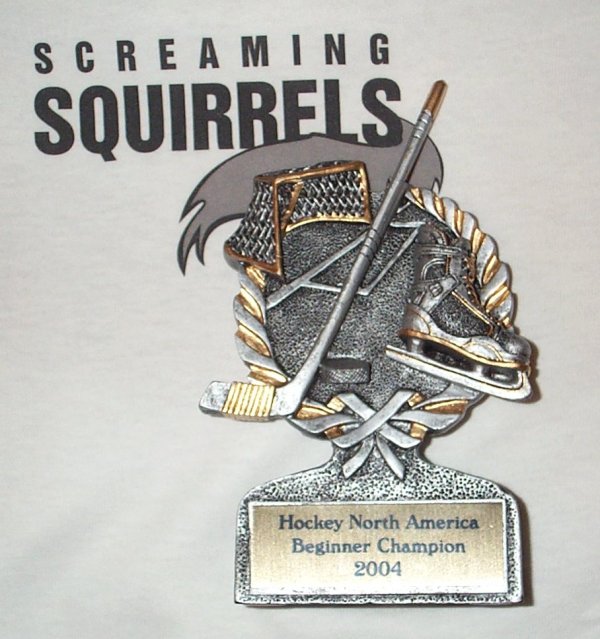 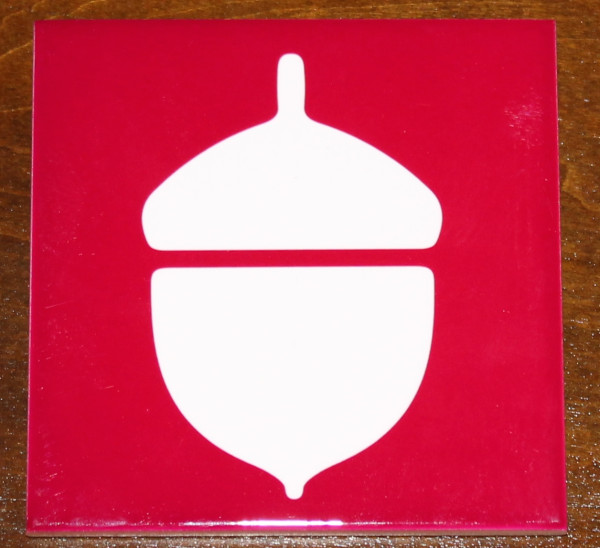 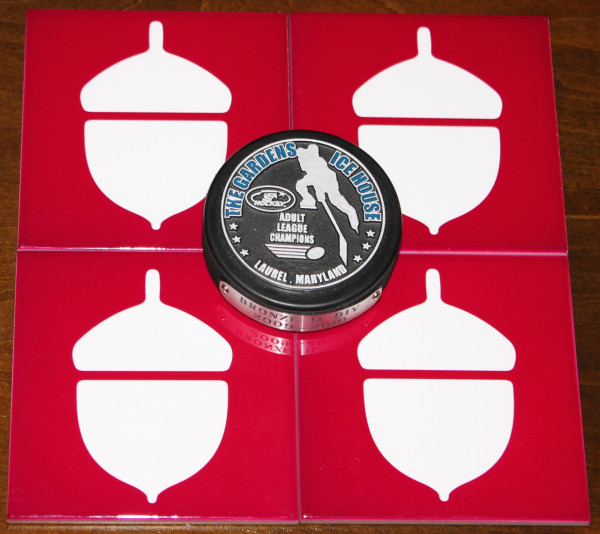 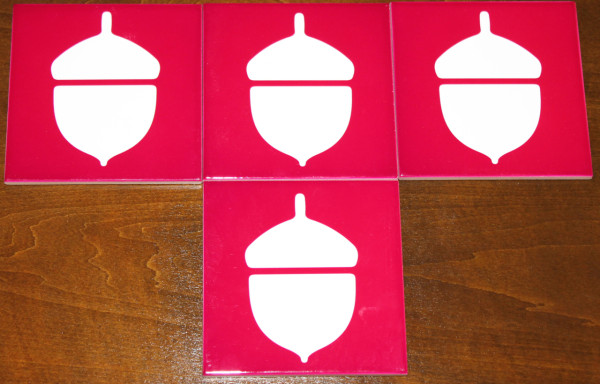 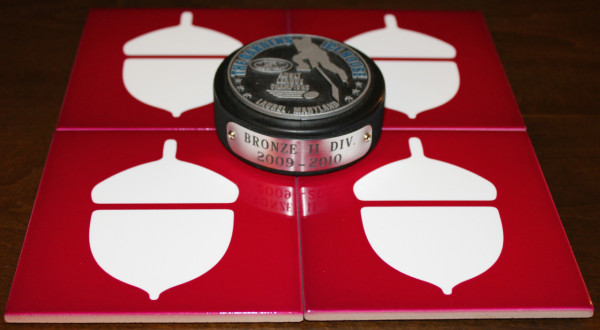